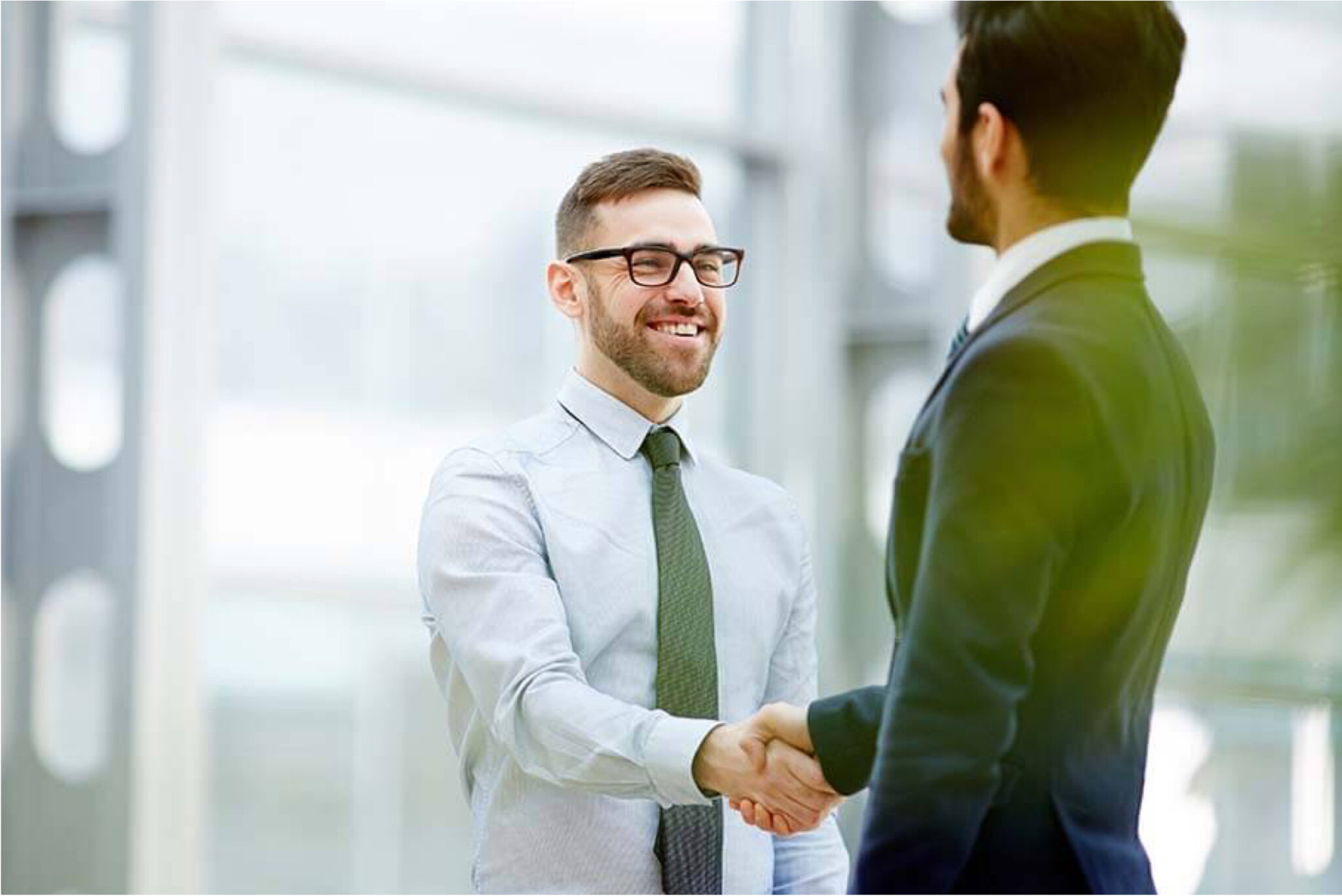 New York City has not been the glamorous, sparkling “New York, New York” that we all grew up loving and admiring. It is not the city that sparkled in our eyes. The city that almost everyone in the entire world has a framed photo of, that they ordered off of Amazon, hanging in their living room. Needless to say that the pandemic served a deadly blow to New York’s allure. And its economy.

As the city’s response to Covid-19 tightened and tightened, more and more people fled, seeking shelter in less strenuous cities. Fast forward a year and some days later, and in an attempt to reverse engineer the city’s demise, the state of New York has legalized Marijuana, in an attempt to make New York City its sweet leaf capital.

This sudden, unexpected move by the state received a lot of attention and positive response. And understandably so. The city requires a much-needed jolt of activity and vigor to kickstart its economy back up again. So now that Marijuana is legal, and New York seems to be paving the way for becoming the Cannabis State of Mind, what does legalizing Marijuana mean for New York City?

A Boost to The Local Economy

Needless to say that any sort of industry that gets newly added onto an economic cycle is bound to bring economic activity along with it. We’ve seen this happen with several other cities that have gone through with the legalization of cannabis. More jobs will be created as a result of bringing above ground what was once an illegal and underground business. These new Cannabis entrepreneurs will look to reap the fresh air and the new economic opportunities.  This doesn’t necessarily have to be in the sense of retail opportunities only. Sure, cannabis dispensaries are likely to be the most prominent and sought-after entryway into the new market. But there are other attractive opportunities as well.  Massachusetts, for instance, upon its own legalization efforts, saw a lot of jobs created in the industry. A lot of these jobs were in the manufacturing of cannabis products. Cannabis equipment will be needed, so don’t rule out a rise in that industry as well.

Legalizing the green leaf and turning New York City into the sweet leaf capital could see the economy be flush with a different type of green, and that green is cold hard cash. Where there is opportunity there is a need for stimulus. So Banks and financial institutions will monitor these areas like a hawk surveying.  There is a lot of room for debt and financing once the cannabis industry truly begins to sprout and blossom.

For instance, those that seek to own and operate dispensaries will look for financing to get started. This will undoubtedly pave the way for cannabis real estate financing, and more specifically cannabis real estate loans. These loans will seek out entrepreneurs looking to either acquire or rent out the underlying property, in which they hope to run their cannabis business.

But why stop there? Because as well know, when it comes to financing, the money keeps flowing. So it may not be that far-fetched to see loans in other areas and businesses as well. As mentioned above, growing cannabis requires complex technical farming and care. This in turn will also require machines. Machines that need to be paid for by cash. Cannabis equipment financing is another form of loans that will surely see its way into the New York City economy.

To sum it all up, the legalization of Marijuana can bring along a boost to the local economy, an increase in activity and opportunity, added interest into the property market, and an extension to the financial and banking sector. But besides the cannabis real estate loans and financial solutions for the cannabis industry, what else does Marijuana have to offer?

As much as we’d like to believe, and love to admit, that people are opportunistic and ambitious people, that will jump at the chance of a new idea, that’s not always the case. In fact, very few people will look to become active players in the cannabis economy, and instead, opt for being very chill bystanders.

Of course, there is one important thing that is on everyone’s mind once they find out that their state has legalized the greatest plant known to man, and that is the easy access. No more shady meetups, dark alley pickups, and watching over your shoulder. New Yorkers can now get whatever strain of cannabis they want. They can also have it delivered to their door. Which in turn will spark another frenzy.

Legalized marijuana will also pave the way for Cannabis tourism and laid-back speakeasy fun. More and more people will flock to New York City to partake in the newly found weed culture and tourist attraction that is being built there.

The city that never sleeps? That may change very soon as New Yorkers mix and match with the different Indica and Sativa strains available to them till their heart’s content. “Puff Puff Pass” nights, “bud and breakfasts” and other Cannabis themed businesses will be on the rise. There is no doubt in anyone’s mind that New Yorkers will also razzle-dazzle their own creative flair to the Cannabis craze. New York is world renowned for being THE entertainment and food capital of the world. We even know it to be the Mecca of basketball. But at this new recreational drive to words Marijuana liberation, can New York make a push towards establishing itself and Sweet Leaf Capital? Maybe even challenging Amsterdam as the go to hub for bud?

Keep in mind that the state of New York, its governor, and the Mayor, did not jump into this with both feet, just for the wholehearted admiration for the people and the illustrious cannabis plant. There is a lot of money to be made, for everyone, from the legalization of marijuana.

First and foremost, the biggest money makers would be the state. In fact, the tax revenue from a Cannabis sub-economy is meant to be phenomenal. We are already aware of the sheer amount of new businesses and jobs that will pop up as a result of the newly found industry. The cultivation/manufacturing and distribution, you will cannabis equipment manufacturing and cannabis equipment financing. With everything stated in this article so far, you can already expect the sales of cannabis to be staggering, monumental even. With these huge figures in sales and revenue, New York is expecting the recreational market to shore up some $350 million in yearly tax revenue and billions of dollars in annual sales.

That is a HIGH number, no pun intended.

With more and more people surely eyeing a way into this market, that number is bound to go up higher. The question that remains is that with all this added revenue towards the State coffers, can the state of New York spend wisely, and succeed in salvaging a hurting city?

Healing From a Pandemic

It is no secret that a lot of rich people fled New York during the pandemic. A reason why is, as we stated above, the tight and strict measures the state of New York enforced as a response to the pandemic. #StopTheSpread was the main focus back then, and like a lot of cities, and countries, their economies took a hit.

This brief recap in recent history explains why New York is desperate to regain its allure and glamour. It wants to not only reverse the wealth drain it suffered, but also rebuild its tourism, its hospitality, and its economy. All these are tough tasks to bear, let alone doing so while the world isn’t quite ready to move past the fact that a virus still roams amongst us.

And so this move to legalize Cannabis in New York is only the first step towards the actualization of the holistic recovery. Will it work? It’s still too soon to tell.

But we don’t need to, at least not right now. The focus right now should be on achieving the goal, and not being lost in the rewards. Prioritizing short-term gains over long-term goals will be the fall of any initiative. That’s why it’s important to keep both eyes on the prize. This is not a chance to make a few quick bucks post-pandemic. Rather, an attempt to revamp New York City, through the growing promise, and future, of the Cannabis industry. 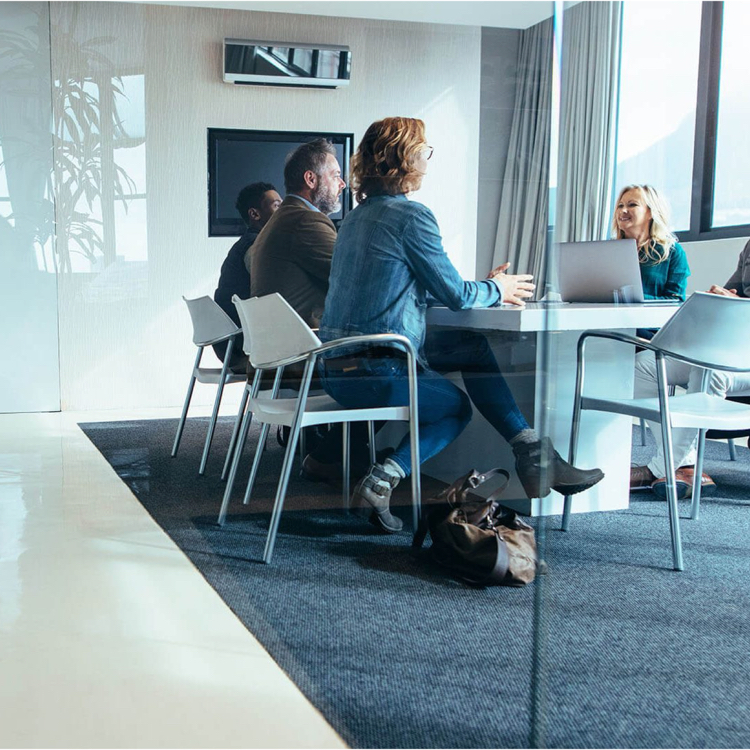 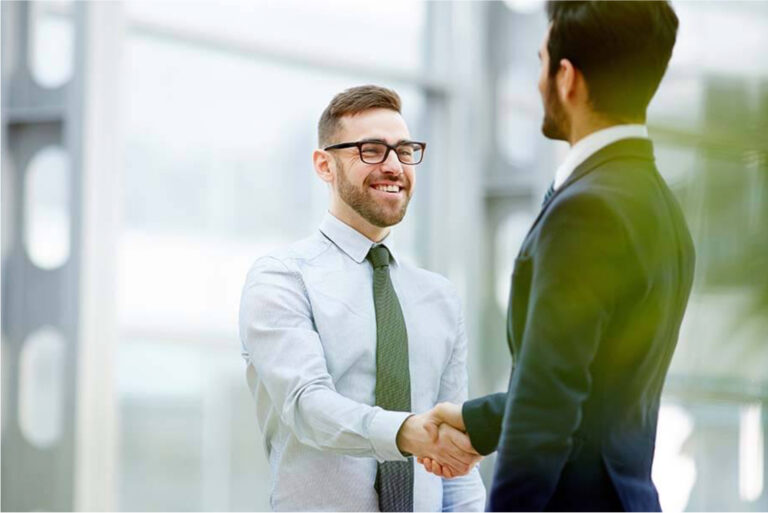